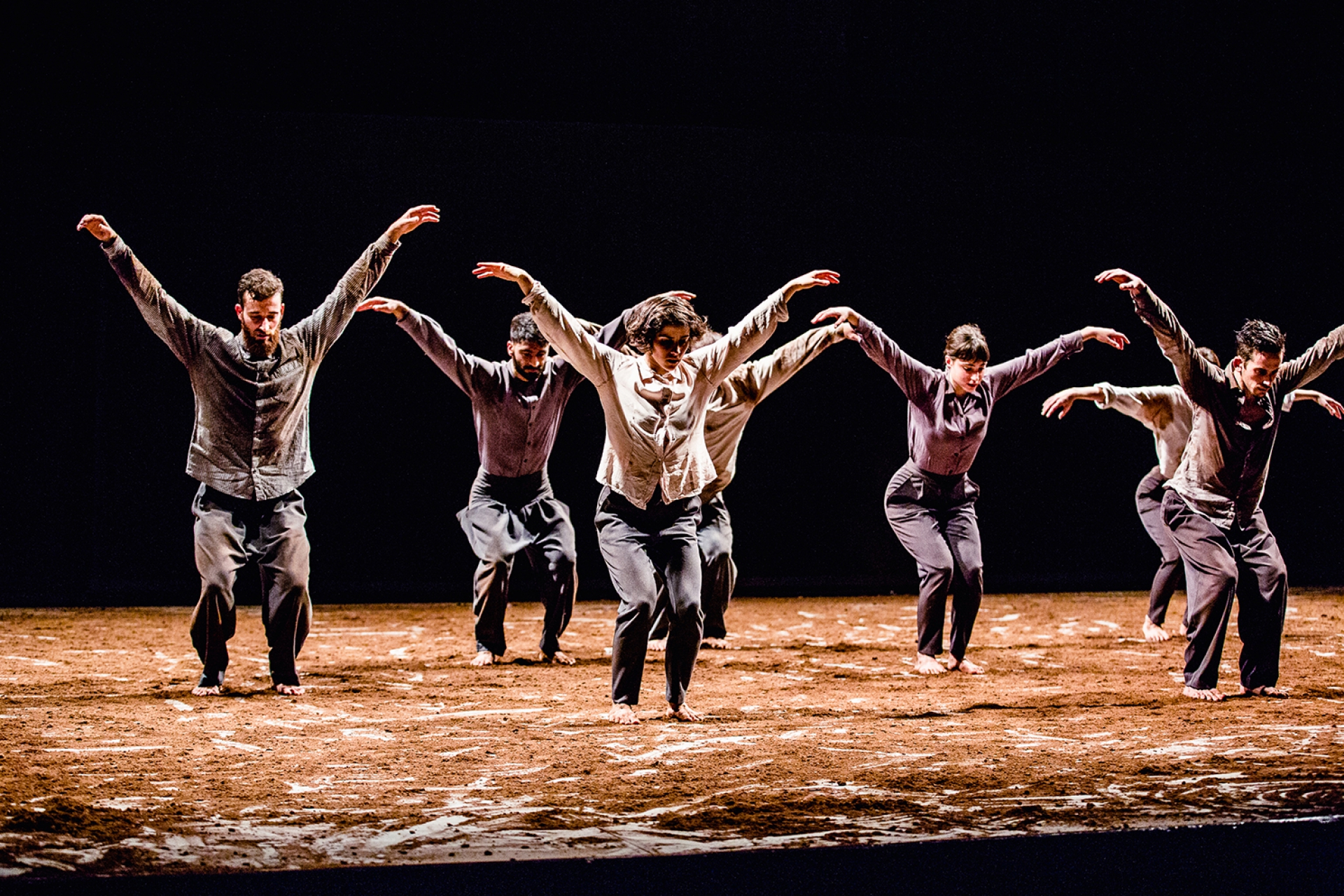 The unique show combines theatre with the newest digital technologies: projection, a smart LED costume, a robot ball and a drone in a fascinating story for all ages.

In the 21st century Pinocchio paraphrase the goal of Ann, the robot girl is to become human. During her wonderful journey on the ground, in the air and underwater she has to face many challenges that help her discover the most important virtues in life. Before the very eyes of the audience the drawn animation comes to life where performers move together with the projected visuals creating a 3D movie experience.

The main characters are Alfred the playful inventor and his creature Ann the curious robot girl. The story displays the complexity of their relationship, meanwhile, we can get to know Alfred’s different robots, namely Bip Bip the loyal robot ball together with many fantastic creatures, such as Foot-Mushroom, Lolly-Pot and Hand-Whisk. Thanks to their delightful personalities and jolly design the partially drawn and partially real beings turn out to be equally main characters to the performers.

Alfred gives Ann one task: to collect and bring back home the lost creatures. Due to unexpected difficulties and diverse incredible adventures on their way, both of them have to evolve. By learning from their mistakes, Alfred and Ann (creator and creature, father and daughter) find their way back to each other again. But what else does Ann find at the end? Follow her path to find out what she really discover in this magical world!

An indoor show made for families and kids age 4+.

BANDART Productions is a collaboration of two Hungarian artists: Katalin Lengyel and Szabolcs Tóth-Zs. Their shows combine theatre with the latest interactive technologies in order to create visually stunning performances. Their pieces have won 3 awards and have been invited to more than 90 international festivals in 4 continents. Among other corporate events, they have been commissioned twice by the Council of Europe to create two gala shows for the World Forum for Democracy. Recently their show received the Golden Buzzer in the Hungary’s Got Talent TV show. They also invented a special new media and dance workshop where participants can get to know the secret of their technique.

Katalin Lengyel is a contemporary dancer, choreographer and teacher. She owns an MA degree in literature and linguistics and two BA degrees in contemporary dance and pedagogy from the Anton Bruckner University in Linz. She won twice the danceWEB Europe Award in 2008 and in 2011. She has been traveling, making projects and performing all around the world and she is the artistic director of FRISSEK Minifestival in Hungary.

Szabolcs Tóth-Zs. is a new media artist. He studied computer programming and has an MA degree in media arts from the Hungarian Academy of Fine Arts. He won the Oszkár Glatz Award for his diploma work in 2008. He has done small scale interactive installations, animations and large scale projections in diverse galleries and museums of Hungary and abroad. 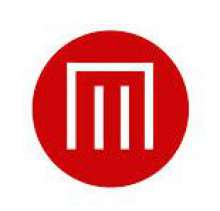 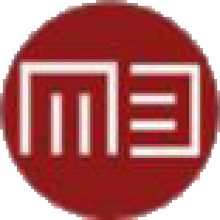 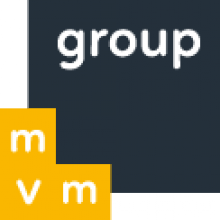 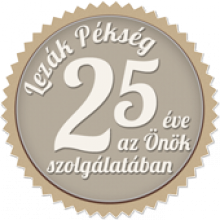 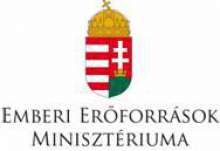 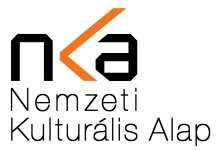 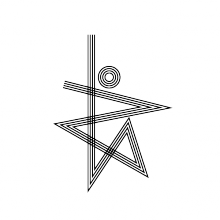